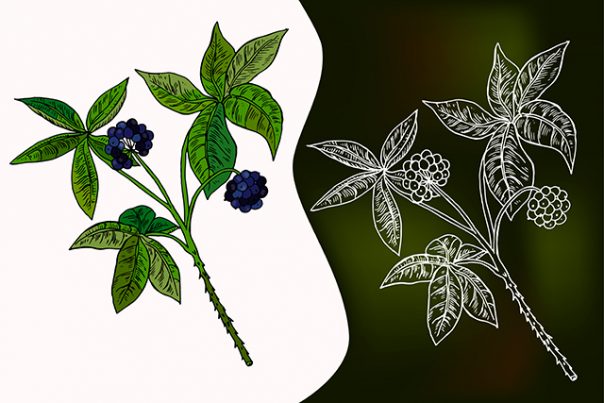 Acanthopanax senticosus, more commonly known as Siberian ginseng, is a small, woody shrub whose roots are used to make traditional herbal medicine. A well-known adaptogen, it is often used to strengthen the body and increase its resistance to daily stress. Siberian ginseng is also used to treat chronic diseases like heart and kidney disease, address sleep disorders and boost the immune system.

In a recent study, researchers at The Chinese University of Hong Kong reviewed the immunomodulatory activities of Siberian ginseng, its fractions and its phytochemical components. Locally known as ci wu jia, Siberian ginseng is used in Traditional Chinese Medicine (TCM) to relieve various symptoms, such as general weakness, malaise, anorexia, headache, insomnia, fearfulness and impotence.

The researchers discussed important findings about Siberian ginseng in an article published in the journal Chinese Medicine.

The dried root and rhizome or stem of Siberian ginseng is used around the world for various medicinal purposes, most notably as an adaptogen that enhances physical and mental performance. Adaptogenic herbs help the human body function normally by reducing stress.

According to TCM beliefs, Siberian ginseng can strengthen the spleen, an essential organ for immune response. It also augments the heart qi and invigorates the blood to improve circulation.

TCM practitioners often prescribe the herb for the treatment of inflammation, fatigue and cancer. These are conditions that heavily involve immune regulation.

Of the more than one hundred compounds isolated from Siberian ginseng, three phytochemicals are known to modulate immunological function. These are isofraxidin, syringin and eleutheroside E.

To determine if these compounds can be used as markers for the biological standardization of Siberian ginseng, the researchers decided to test their effects on the cytokine — proteins whose release indicate immune response — production of human peripheral blood mononuclear cells (PBMCs). PBMCs is a mixture of several types of immune cells, such as lymphocytes, monocytes and macrophages.

The researchers found that isofraxidin, syringin and eleutheroside E, either alone or in combination, did not stop human PBMCs from releasing cytokines. This implied that the immunomodulatory properties of the three compounds are not strong enough for them to serve as bioactive markers for Siberian ginseng.

On the other hand, treatment with the aqueous and ethanol extracts of Siberian ginseng dose-dependently inhibited cytokine production by PBMCs. Despite the efficacy of the ethanol extract at concentrations below 100 mcg/mL, higher concentrations of the aqueous Siberian ginseng extract showed greater inhibitory activities without being toxic to cells.

Based on these findings, the researchers concluded that the aqueous extract of Siberian ginseng can be used to treat diseases that require immune modulation.

Other health benefits of Siberian ginseng

Here are the other health benefits linked to Siberian ginseng:

Siberian ginseng is sold on the market in various forms, such as capsules, tinctures, liquid elixirs and teas. It can also be found in some skin care products. But because of its abundance in active compounds, the herb is very likely to interact with other medications. For your safety, consult a natural health practitioner before using Siberian ginseng products. 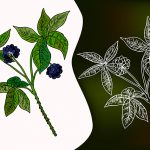 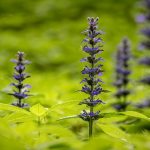 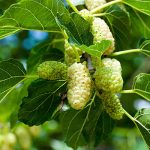 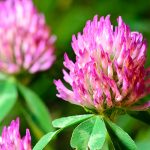