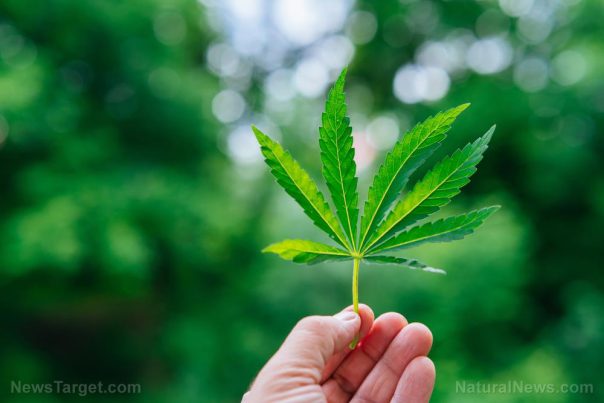 Conditions that cause chronic pain can be difficult to deal with. Severe and persistent pain not only affects a person’s ability to perform his daily tasks, it also reduces his quality of life. Often, physicians prescribe strong opioids that can block pain receptors in the brain to help patients get pain relief. However, the use of opioids comes with undesirable side effects, as well as a high risk of developing an addiction to these synthetic drugs. Therefore, scientists have expanded their search for safer and more efficient alternatives to opioids by looking into the potential of medicinal plants.

Cannabis (Cannabis sativa) is a medicinal plant widely used in the U.S. for the management of pain. Although it isn’t strong enough to relieve severe pain caused by surgery or a broken bone, the plant is effective enough to treat age-related chronic pain. Many people prefer to use cannabis as it is safer and less addictive than opioids. It is also an excellent substitute for nonsteroidal anti-inflammatory drugs (NSAIDs), which are not recommended for people with kidney problems, ulcers or gastroesophageal reflux disease (GERD).

In a recent study, researchers at the University of Guelph in Canada looked into the analgesic properties of cannabis. They focused specifically on its flavonoid content, which is made up of non-psychoactive compounds that are also present in many plant-derived human foods. The researchers reported that some of the compounds in cannabis exhibit strong anti-inflammatory properties. Two flavonoids, in particular, also known as cannflavins, showed promise as natural painkillers with very few side effects. The researchers reported their findings in an article published in the journal Phytochemistry.

Cannflavins in cannabis can fight inflammation and provide pain relief

First discovered more than three decades ago, when cannabis research was still heavily regulated, cannflavins are now well-known for their strong anti-inflammatory properties. These compounds are among the many specialized metabolites — besides psychoactive chemicals — produced by cannabis that are believed to contribute to the plant’s medicinal versatility.

In their study, Canadian researchers identified cannflavin A and cannflavin B as promising analgesic compounds exclusively produced by cannabis. They reported that the two flavonoids are synthesized via a branch point from the phenylpropanoid pathway, which is required for the production of polymers used to make plant cell walls. The phenylpropanoid pathway is also known as a rich source of phytonutrients and the starting point of flavonoid production.

According to a previous study, cannflavins A and B are 30 times more effective at reducing inflammation than aspirin. Analysis using cultured cells revealed that both compounds can inhibit the production of two pro-inflammatory mediators, namely prostaglandin E2 and leukotrienes. This led the researchers to believe that the two compounds are behind the positive effects shown by cannabis in trials where it was used to treat neuropathy pain in diabetics.

“These molecules are non-psychoactive and they target the inflammation at the source, making them ideal painkillers,” said Tariq Akhtar, a professor at the University of Guelph and senior author of the study. (Related: Cannabis could be an alternative treatment for pain and sleeping troubles.)

“Being able to offer a new pain relief option is exciting, and we are proud that our work has the potential to become a new tool in the pain relief arsenal,” added Professor Steven Rothstein, one of the co-authors of the study, who also shared a huge challenge they are currently facing.

“The problem with these molecules is they are present in cannabis at such low levels, it’s not feasible to try to engineer the cannabis plant to create more of these substances. We are now working to develop a biological system to create these molecules, which would give us the opportunity to engineer large quantities.”

HempScience.news has the latest stories about cannabis and its medicinal uses. 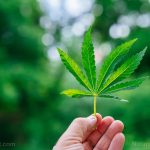 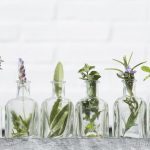 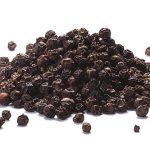 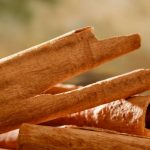